songs in bold are explicit.

LISTEN TO PEACH, IT’S SO CUTE. PLEASE JUST DO IT.

i went on a five mile bike ride this morning with my mom. there were lots and lots of corn fields and hills. but there were also lots of wildflowers, like queen anne’s lace, daisies, and chicory. however, i did forget to use deodorant, and my shirt was literally soaked with sweat, so that was fun. don’t use me as a role model, kids.

does anyone else get intrusive thoughts? like, “eat that WHOLE tube of toothpaste,” or “impale yourself on that FRICKEN S T I C K.” because my brain was supplying some of those while i was biking.

my mind: you should swerve in front of this lovely car!! it’ll be fun!!

i have been really into blink-182 lately — probably thanks to how many times i listened to the california album while i was on vacation. (some of my favorite songs are misery, long lost feeling, after midnight, down, i miss you, and adam’s song.) anyway, i was looking at band merch at hot topic, and i found this sweatshirt. “genuine crappy punk rock” — i really should not find it funny, but i do. so i bought it and my band merch collection is expanding.

blink-182, according to my mom: “you mean that one band that filmed a video naked?” aye, cheers, mum, that’s the one.

apparently you can buy masks of the green day members?? how rad and slightly creepy are these things? can we get them, n? you can have the tré cool one, since you need a bit of help in the cool area. ;D heh heh heh, making fun of friends is great.

i’ve been having fun annoying my family today with my expert ukulele skills (sarcasm). i’ve been playing one part from feeling this // blink-182 over and over again:

i have a legend of zelda shirt. fiGHT ME.

it has been confirmed that the best way to play ukulele while standing up is to pretend you are a flamingo, like so. (this picture was not easy to take because i kept hopping around and falling over. a round of applause for my mum, who deals with my peanut butter on a daily basis [i don’t think anyone is going to understand that, but it was funny, trust me].) 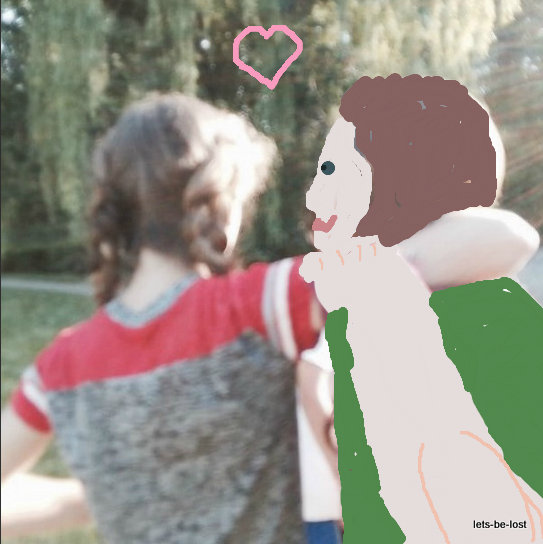 i’m bitter, so i drew a picture of me being replaced. r.i.p.

i also made up a song about pup, which goes like this:

(she’s not actually going to college just yet. we’re not that old.)

i think this blog started off as a writing/photography/books/the occasional weird rant blog, but now it has turned into a place for crying about music, mediocre art, the rare aesthetic photo, and basically a guide for how to become friends with the void. but it seems to still be attracting followers, so either it’s not as bad as i think, or you guys just like dumb stuff. probably the latter.

i stayed up until after 4:30 last night, which was fun, i guess? you’d think that i would have been so tired from my last all-nighter that i would have been able to sleep. but my body and mind frequently turn against me, and that’s how things like this happen. :) i started reading a book called the unlikely adventures of mabel jones by will mabbitt, which my friend izzy suggested to me. it starts with a girl getting kidnapped by a loris because she opened a portal into our world by picking her nose and eating it. maybe i only think it’s super weird because of how late it was, but i honestly can’t be sure.

i remember that one time in cultures class, n used “i pulled an all-nighter” as an excuse for getting all the questions wrong (clever, but cheap, my friend). our teachers were pretty chill, though, so they let it go. i’m not kidding, they were fifteen minutes late to their own class on the first day because they had gone to chick-fil-a while dressed up as old ladies.

in february — it was the weekend of valentine’s day, i believe — i went to a camp in the mountains with n and his church’s youth group. the lodge felt really familiar, and i was sure i had been there before, but i couldn’t quite remember when. then i found some pictures of when i went there with the co-op. 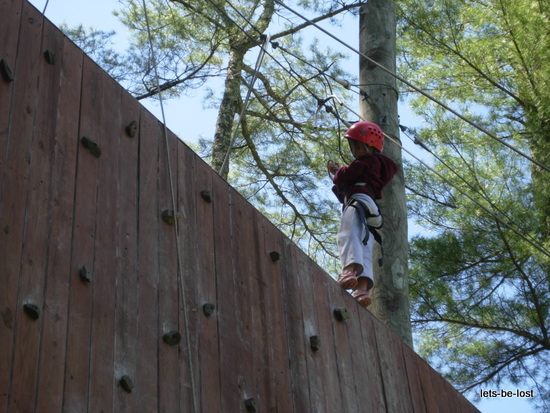 i must have been about five or six and i was kicking butt on the climbing wall. :) 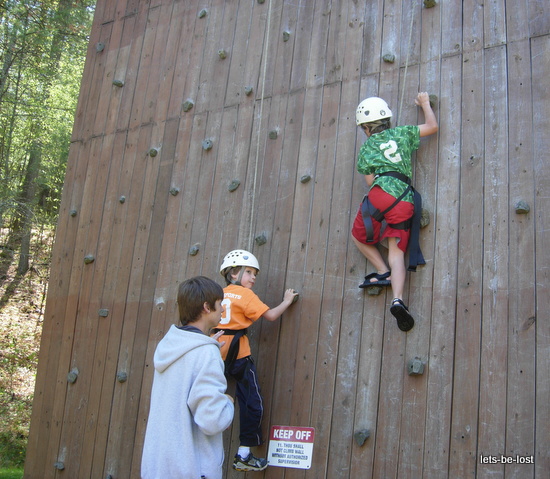 the kid in the green is n!! he’s so tiny. :D and the other small child is q. i love those losers.

HAVE A NICE EVENING. MAKE SURE TO DRINK YOUR CHOCOLATE MILK AND KISS YOU MOTHER AND CRUSH GENDER ROLES.