i wanted to thank you guys for helping me pick a story to work on this year. i ended up deciding on the “angst-y teen aliens” idea and have spent the last few days trying to flesh out the characters/plot so i don’t have to start nano without a plan.

anyway, i wanted to introduce you to my story, and hopefully talking about it will help me sort everything out in my head. details are still iffy, so things will probably change, but these are my current ideas. 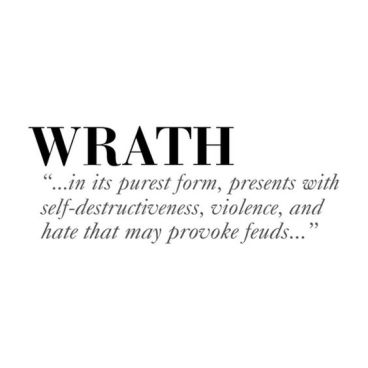 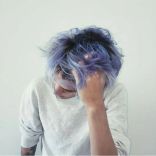 here we have my beautiful (possible) antihero. he lives on titan (one of saturn’s moons) with his dad and twin brother. do i know anything else about the main character? not really!! but that’s fine, because i have six entire days to come up with his backstory/goals/fears/arc/personality before nano. 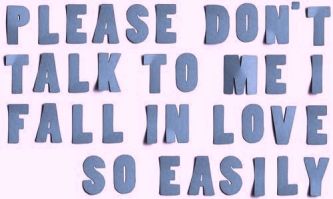 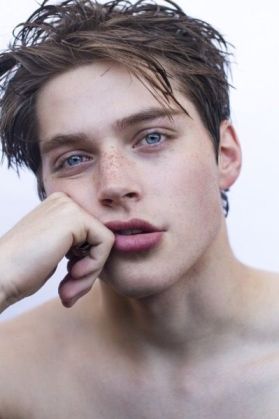 you know how some people have a new crush every week? zen is one of those people. he’s probably fallen in love with a toothbrush at some point. who knows. anyway, him falling in love is the whole reason that your favorite teenage aliens end up going to earth in the first place.

(i promise that being a nerd isn’t her entire role.)

lulu and her family are refugees from the moon iapetus. they live in a cramped apartment with two other families. lulu is friends with taz and zen, and she comes with them on their intergalactic roadtrip for the sake of research (and having a good time).

“tommy” of rhea – the annoying child

i haven’t actually picked a name for him yet, so i’ll be calling him tommy until i can think of something better.

he’s visiting his grandparents, who are neighbors of taz and zen. he just so happens to overhear them planning their adventure, tommy decides to sneak into their ship, because everyone loves him, right? he’s incredibly aggravating and everyone wants to launch him out of the airlock until either a special skill, tragic backstory, or heroic move redeems him. maybe. and then they all develop a family dynamic with him at the center, because i need to put my ships in domestic situations for important reasons.

there’s also going to be an important human character, but idk anything about that yet.

i’m only aiming for 15k this year, because i haven’t written since last november, which menas i’m probably very rusty. but if i’m making good progress, i’ll boost it by a few thousand words. we’ll just have to see.

as you can tell, i have virtually no clue where this story is going. so nano should be incredibly interesting this year.

good luck with your stories, my friends!