with only seven days until christmas, i thought i’d share my wishlist. this might be a kind of boring post, but i love reading people’s lists and haven’t seen any this year? idk.

(click on the pictures to find out where to buy them.)

the sun and her flowers by rupi kaur

i bought rupi’s first poetry book (milk and honey) last month and liked most of it, so i’m excited to read her second one. apparently there are longer poems in this one, which is great, because although i loved milk and honey, it was really short. i understand that simple and to the point is her style, but it makes for a really quick read. 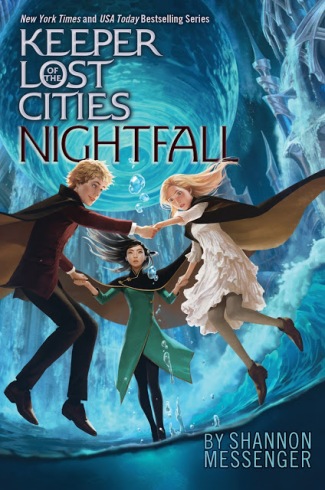 keeper of the lost cities: nightfall by shannon messenger

i’ve somehow managed to avoid spoilers for the next kotlc book and i will be really upset if i stumble upon one before i get the chance to read nightfall. so just refrain from talking to me about keeper until i get my hands on this one, ok?

magnus chase and the gods of asgard: the ship of the dead by rick riordan

i have the first two books in the magnus chase series and it’s going to bother me if i don’t have all of them. plus, i really like the gods of asgard books and magnus chase as a character. it’s my second favorite riordan series (after the first percy jackson series). 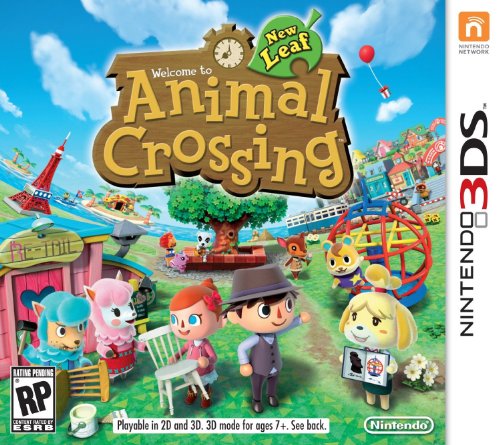 animal crossing: new leaf
i’ve had my ds for a year and the only game i have is pokémon moon, which i’ve beaten. so i don’t really have anything to play now. but animal crossing is adorable and i’ll probably get it because my brother likes buying video games. 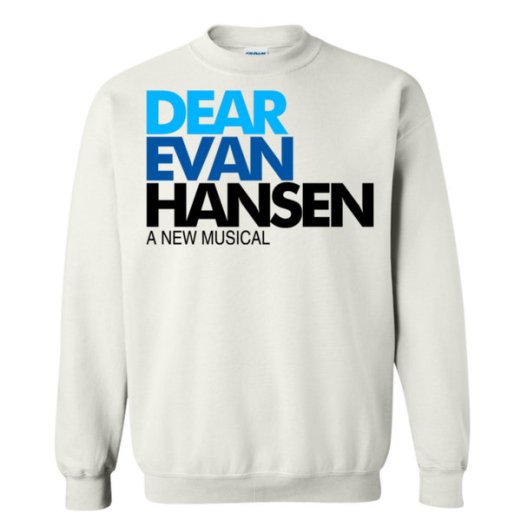 i would kill to get my hands on rutvi’s books. i’ve been meaning to buy them for a long time, but i just haven’t, for some reason?

a will to live

i’ve asked for this every year and have never gotten it. :/

do you own anything that’s on my list? and what are you hoping to get?